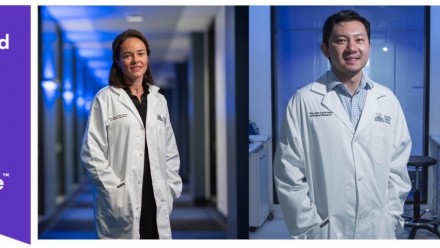 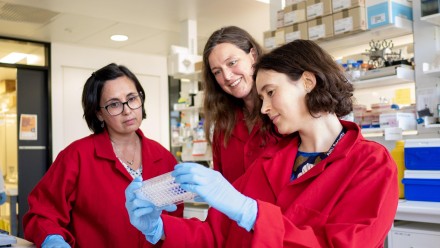 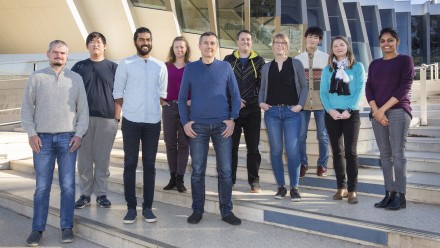 The Preiss group studies the mechanisms and transcriptome-wide patterns of RNA-level gene regulation in eukaryotes, an area of strong general interest as much of our genome is transcribed into a myriad of RNAs, many with unknown functions. The general intent is to chart the complexity of such transcription outputs and how transcriptome function is shaped through RNA processing/modification and dynamic RNA-protein interactions. Dysregulation of RNA-level control abounds in disease; hence the group’s research addresses human health in diverse ways, with a particular emphasis on contributions to cancer and cardiac biology. The work is primarily based in mammalian and yeast cell culture models and employs a mix of classic molecular biology and contemporary ‘omics’ approaches.

One main focus is mRNA translation, a process that takes place on the ribosome and is divided into initiation, elongation and termination phases, each aided by numerous distinct accessory factors. The group uses specialised high-throughput sequencing methods to better understand the mechanism of translation and how it is regulated by cellular signalling, RNA-binding proteins and non-coding RNAs. For example, the group has made important contributions to the understanding of ribosome recruitment to mRNA during the initiation phase of translation. To achieve this, they innovated the sequencing and mapping of footprints of ribosomal complexes along mRNA; their approach, termed translation complex profile sequencing, is related to the popular ‘ribosome profiling’ method. They have also characterised how microRNAs repress translation initiation and how regulated transcription termination creates mRNA isoforms that are either subjected to, or evade, microRNA-mediated repression.

The group is further contributing to the bourgeoning epitranscriptomics field, concerned with the functional study of RNA modifications. Specifically, they pioneered the mapping of 5-methylcytosine in the human transcriptome and linked its presence in mRNA to translation. Their interest in the surprisingly prevalent group of circular RNAs, has led them to describe aspects of their unusual biogenesis through ‘back-splicing’ and their potential function in protein synthesis. Finally, using the tools of proteomics, the Preiss group is also on the hunt for proteins that, besides their recognised function, ‘moonlight’ in RNA-binding. This has revealed a surprisingly frequent crosstalk between RNA biology and other cellular processes such as intermediary metabolism.

The above-mentioned areas of RNA biology are all actively researched in the Preiss Group and enquiries for currently available projects are welcome from potential Honours or PhD students. 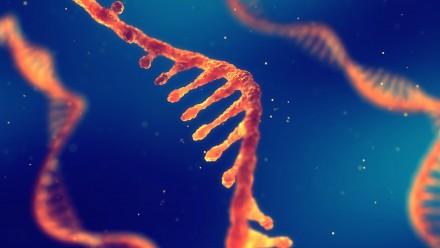