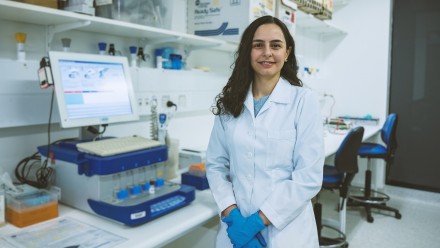 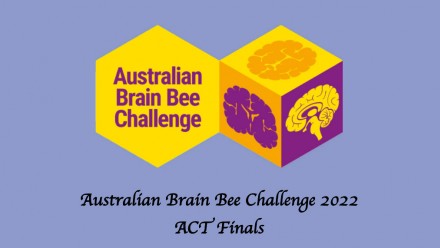 Kevin Lafferty received his ANU PhD in 1960 for research done at The John Curtin School and maintained a relationship with the School, even during his period as research director at the Barbara Davis Center for Juvenile Diabetes in Denver, which culminated with him becoming Director of The John Curtin School from 1993-1998.
His principal research interests were control of lymphocyte activation, mechanism of allograft rejection, immunopathology of diabetes and cellular grafting including pancreatic islets and hepatocyte transplantation. Kevin made a distinguished contribution to the field of transplantation biology in these areas and was honoured by his peers with a number of major awards including the International Award of Juvenile Diabetes Foundation in 1988 and the Sandoz Prize for Basic Immunology in 1995.
His remarkable achievements in immunology and his unique energy and dynamism in pushing through obstacles and advancing the field of immunology were acknowledged at the recent international Congress of Immunology in Stockholm. He was equally tireless and commited to promoting The John Curtin School and leaves a remarkable legacy to Australian medical research and education. 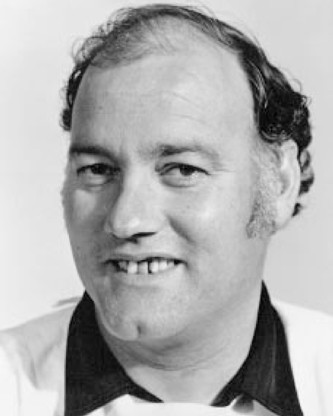