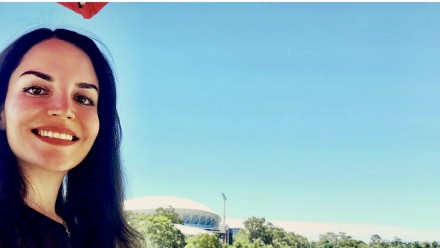 Founded in 1948, the John Curtin School of Medical Research (JCSMR), Australian National University, is Australia's national medical research institute. The School was conceptualized by Australia-born Baron Howard Florey, who won the Nobel Prize in 1945 for his contribution to creating penicillin as a drug while working at Oxford University.

We are named after Australia's wartime Prime Minister, John Curtin, who was very supportive of Florey's concept for an Australian-based, world-class, medical research School. JCSMR rapidly achieved international prominence and recognition. A former Director, Professor Frank Fenner, was the Chairman of the Global Commission for the Certification of Smallpox Eradication.

We have had the distinction of three of our investigators receiving Nobel Prizes in Physiology or Medicine for work conducted here: 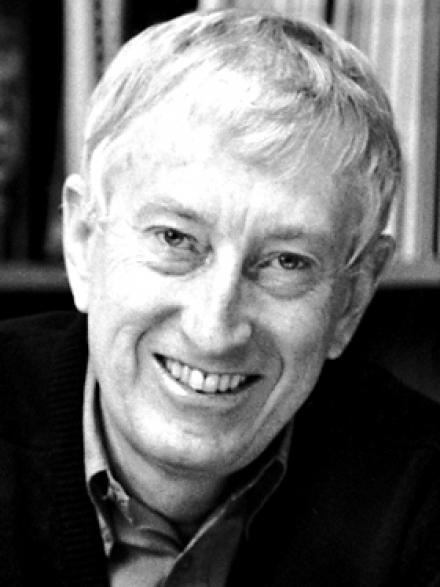 The Nobel Prize for Medicine Peter Doherty shares the 1996 Nobel Prize in Medicine with his ANU colleague Rolf Zinkernagel for their discoveries concerning the specificity of the cell mediated immune defence.
Download Nobel Lecture (PDF 1.3MB) 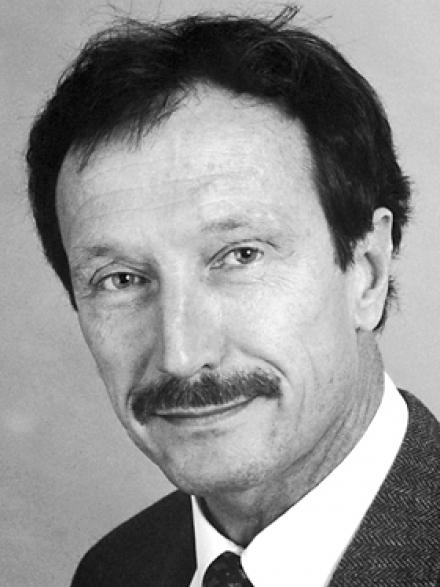 The Nobel Prize for Medicine of Physiology Rolf Zinkernagel shares the 1996 Nobel Prize in Medicine with his ANU colleague Peter Doherty for their discoveries concerning the specificity of the cell-mediated immune defence.
Download Nobel Lecture (PDF 1.1MB) 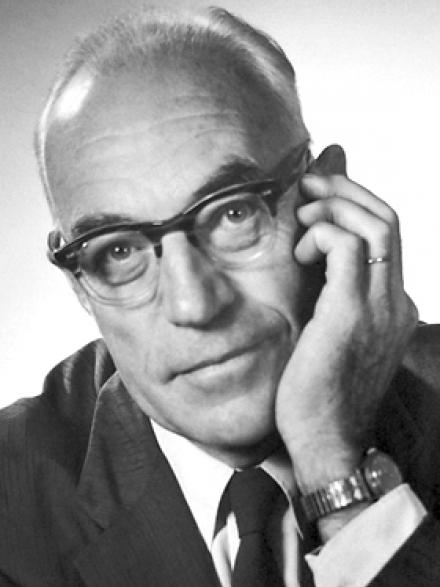