Between 1940 and 1946 he served in Egypt and Papua New Guinea as an officer in the Australian Army Medical Corps, where he worked on the malarial parasite. After the war, he went to the Walter and Eliza Hall Institute of Medical Research in Melbourne, where he studied the virus that causes smallpox in mice. In 1949,on a fellowship at the Rockefeller Institute in New York, USA, he worked on tubercle bacilli.

Returning to Australia in 1949, he was appointed Professor of Microbiology at the new John Curtin School of Medical Research at the Australian National University. Here he began studying viruses again, in particular the myxoma virus. He was interested in the balance between virus virulence and host resistance.

Professor Fenner was Director of The John Curtin School from 1967 to 1973. During this time he was also Chairman of the Global Commission for the Certification of Smallpox Eradication. In 1973 Professor Fenner was appointed to set up the new Centre for Resource and Environmental Studies at The Australian National University. He held the position of Director until 1979.

During his career, Professor Fenner received many awards. Among these are the Britannica Australia Award for Medicine (1967), the Australia and New Zealand Association for the Advancement of Science Medal (1980), the World Health Organization Medal (1988), the Japan Prize (1988), the Senior Australian Achiever of the Year (1999), the Albert Einstein World Award for Science (2000), and the Prime Minister's Science Prize (2002). 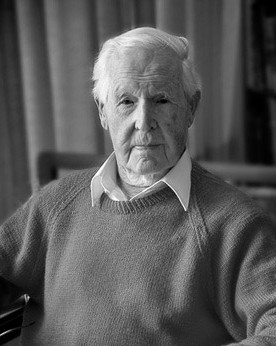