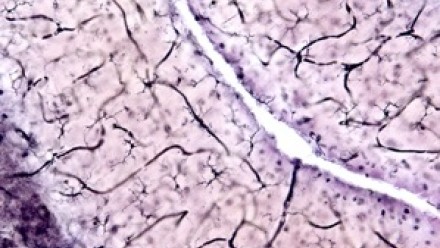 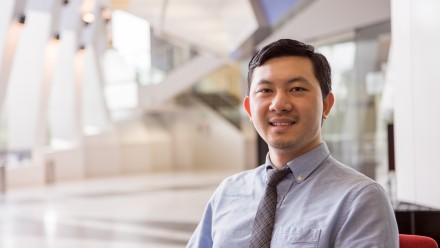 Surprisingly, the consequences of cryptic transcript accumulation have not yet been extensively investigated. Are the accumulating ncRNAs deleterious for the cells? In yeast cells, mutations leading to strong ncRNA-accumulation phenotypes are viable and often show only minor growth defects. On the other hand, the proteins and complexes involved in the suppression of pervasive transcription are evolutionarily highly conserved from yeast to humans, which points to an important function. Suppression of pervasive transcription is also linked to genomic stability. Although genomic stability might not be extremely important in the life of a single cell, it has a major effect over time in a population of cells. In a yeast culture, we might not see a growth difference if a small portion of cells accumulate mutations in their genome, but in a multicellular organism, such accumulation of mutations can result in the development of cancer and can ultimately lead to the death of the whole organism. Our aim is to investigate how excessive pervasive transcription and associated ncRNA accumulation affect genomic stability. Using different ncRNA-accumulating mutants we are monitoring the genomic changes over time to further understand the role of RNA-DNA hybrids (R-loops) in genomic instability

Although excessive pervasive transcription can cause genomic instability, pervasive transcription in general might also have positive effects for the cell. We recently discovered that pervasive transcription and the resulting RNA-DNA hybrids are essential for the efficient repair of DNA double-strand breaks (Ohle et al., 2016). This is a very exciting and novel development in the field of DNA-repair, and our mid-to long-term research goals will focus on the molecular mechanism behind this finding both in the fission yeast S. pombe and in mammalian cells. These findings have also identified potential new targets for cancer treatments and we are currently investigating these further.