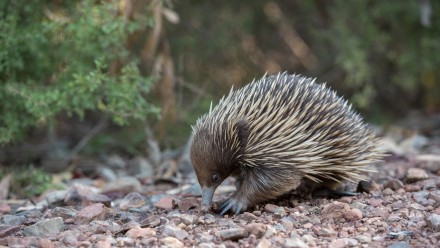 Investigating the role of platelets in tumour metastasis

A relatively new area of research is investigating the role of platelets in tumour metastasis. Our recent studies suggest that platelets can influence tumour metastasis at two levels, namely (i) by adhering to tumour cells within a tumour, inducing the expression of many genes involved in cell migration and allowing tumour cells to escape from the primary tumour and (ii) by cross-linking blood borne tumour cells to the endothelium and thereby aiding the subsequent entry of tumour cells into tissues. Validation of this hypothesis is a very active area of research. Additional studies are investigating whether sarcomas metastasise through the bloodstream more effectively than carcinomas due to their differential use of platelet activation.