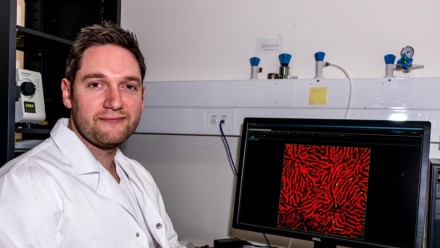 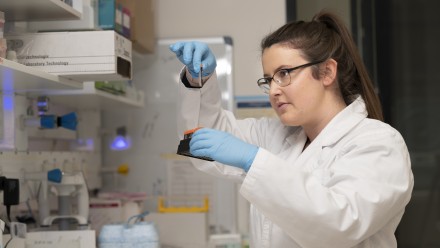 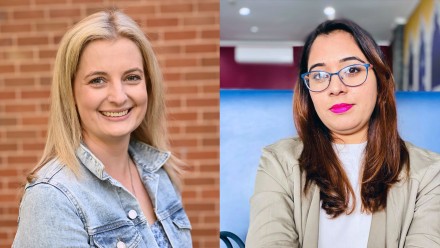 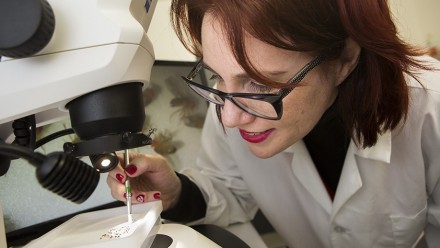 New research highlights the significant role the surrounding environment of stem cells, known as the niche, might play in the brain size of babies with microcephaly.

Mutations in certain genes have been linked with small brains (microcephaly), dwarfism and other developmental defects. Since the discovery of these microcephaly genes, extensive research has been conducted to determine how they cause smaller brains in patients.

Although much research has focused on defective neural stem cell function as the likely culprit in causing small brains in patients with a mutation in the microcephaly protein WDR62, researchers at ANU have found that reduced brain size is caused by loss of WDR62 function in the stem cell microenvironment.

"Using genetic models we found when this gene was mutated in the neural stem cells the brain size wasn't affected at all. The neural stem cells were reduced but the other cells in the brain compensate," said JCSMR Group Leader Dr Quinn.
"Instead, only reduction of WDR62 in the stem cell microenvironment (or niche) severely reduces brain growth by indirectly causing neural stem cell loss and impaired brain development."

Dr Quinn said the findings would help researchers not only understand how microcephaly mutations cause small brains in microcephaly patients, but also revealed the important connections between stem cells and their niche required for healthy brain development.

"We knew that the loss of the WDR62 microcephaly gene caused patients to have very small brains, dwarfism and other developmental defects, but we didn't know the mechanism," she said.

The research has been done as a collaboration between ANU and Dr Dominic Ng's team at the University of Queensland, and has been published in the journal Stem Cell Reports. 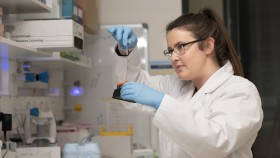 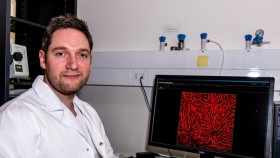 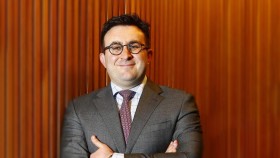