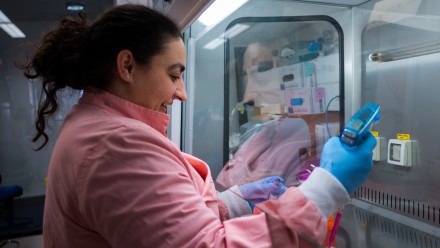 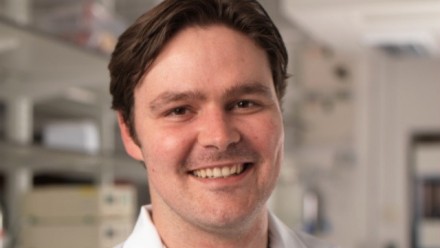 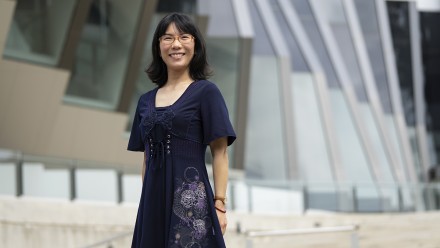 Mari Kondo is sitting in the tearoom of the John Curtin School of Medical Research at ANU.

It’s a pretty tidy room, but could still do with some work. There’s a bit of visual clutter which should go and there are some items in the communal fridge which definitely don’t spark joy.

But Mari Kondo – Dr Mari Kondo, actually – is not here to tidy the tearoom.

“Don’t ask me about cleaning, because you’ll regret it!” she says, laughing. “I have two young children, so our place is constantly like a bomb hit it.”

Dr Kondo is a Visiting Fellow at JCSMR’s Department of Genome Sciences, and while she’s not here to talk about tidying, she is resigned to the impossibility of not talking about the other Marie Kondo, cleanliness guru and Netflix star.

“This is actually my second time around with everyone talking about it,” she says, like someone now destined to forever be tracking the fluctuating popularity of her namesake (or almost namesake: the extra ‘e’ in tidy Marie Kondo’s name is actually pronounced in Japanese). “I’m used to it now.”

“The first time around was a few years ago when her book about the KonMari method of cleaning came out. One of my friends gave it to me as a joke present, and I did actually start reading it. I keep meaning to finish it, but I haven’t. I do fold all my clothes according to her instructions, though!”

Dr Kondo says that despite the constant namechecking by everyone she meets, she doesn’t begrudge the more famous Marie Kondo anything.

“The whole thing about ‘sparking joy’ and emotional categorisation of objects totally makes sense, and obviously there’s a massive demand for it,” Dr Kondo says. “For a lot of people, being happy about your environment and having a tidy house is actually quite important.”

And now, in a way, we’re not talking about tidying up anymore. We’re talking about Dr Kondo’s research, because they’re surprisingly connected. Dr Kondo studies how our environment and our lifestyle affects our brain health and function.

“I was drawn into neuroscience research because I wanted to understand how our experiences impact our brains, making us uniquely who we are.

“After the human genome was decoded there was a period where we had this sense that our fate was predetermined. It’s ‘all in our genes’, so there’s nothing we can do about it.

“The research I’m doing shows that while we might not be able to change our genes, there’s a lot we can do to improve our odds of a healthier life.”

To inform her research, Dr Kondo is looking at data collected about twins who are older than 65. Actual twins, not just people with similar sounding names.

“At the level of their DNA code, identical twins should be the same, other than for some sporadic mutations which may have happened after they were born,” Dr Kondo explains. “Therefore any differences we do see, we should hopefully be able to attribute to environmental influence, and anything they might have encountered in their life experiences.”

Or does one tidy more than the other? Since a clutter-free home has been linked to improved mood, sleep and diet, perhaps tidying up could be even more than life-changing – as promised by Marie Kondo – but brain-altering as well.

In previous research, Dr Kondo has found that a combination of physical and cognitive activity was able to slow the onset and progress of the symptoms in mice with Rett syndrome, a neurodevelopmental disorder. The level of expression of certain genes even changed in these mice living in an ‘enriched’ environment.

With a new focus on the ageing human brain, and specifically, how it is affected by exercise, Dr Kondo says she’s undertaking a scientist’s version of the KonMari method.

“With mice, the data is much more clean and organised. Now I’m looking at humans, and the data is very messy. It takes a lot of work to tease out the important factors.”

But the all-important question is, of course, whether her research sparks joy.

“I hope it sparks joy for others as much as it does for me,” Dr Kondo says. “Ageing happens to all of us so the thought that we can do things that will help us to live better and age better is really encouraging.”

Spark joy with a Bachelor of Medical Science or a Master of Neuroscience from the John Curtin School of Medical Research at ANU, Australia’s national medical research institute. Three of our researchers have received Nobel Prizes in Physiology or Medicine for work conducted here. And the fridge really isn’t that bad. 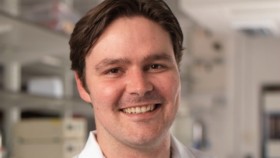 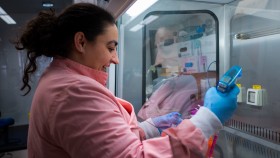 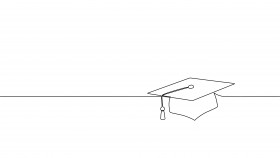